ACI-Gitone d.o.o. is a limited company that received a 30-year-maritime property concession to operate the future nautical tourism port of ACI Marina Rijeka.

The company ACI-Gitone Ltd has received the 30-year-concession to build and use a special-purpose-port, the nautical tourism port of Porto Baros in Rijeka.  ACI-Gitone’s plan is to invest 363,7 million kuna in this project and to hire 132 workers.

The 30-year-concession on the maritime property of almost 106,000 square meters was approved by the Government of the Republic of Croatia on May 20th. The concession involves the future nautical tourism port of ACI Marina Rijeka and the concession holder is the Ltd company ACI-GITONE d.o.o. The port is estimated to provide more than 260 berths.  The project value is estimated at 363,7 million Kuna and it will aim to employ 132 workers.

Rijeka to finally have a marina

The founders and members of the limited company ACI-GITONE are ACI d.d., the largest chain of marinas in the Mediterranean, and GITONE Kvarner d.o.o. the limited company engaged in tourism and hospitality services. The joint venture has been formed to build and operate the nautical tourism port of ACI Marina Rijeka.  With the implementation of this project aimed at building and operating the new nautical tourism port, the City of Rijeka will finally have a marina that will contribute to a new visual identity of the city and it will place this interesting area of the Adriatic on the nautical charts.  The two companies work together toward a common goal of building a prestigious 5-star-nautical tourism port, improving the offer and developing its potential as a tourist destination. 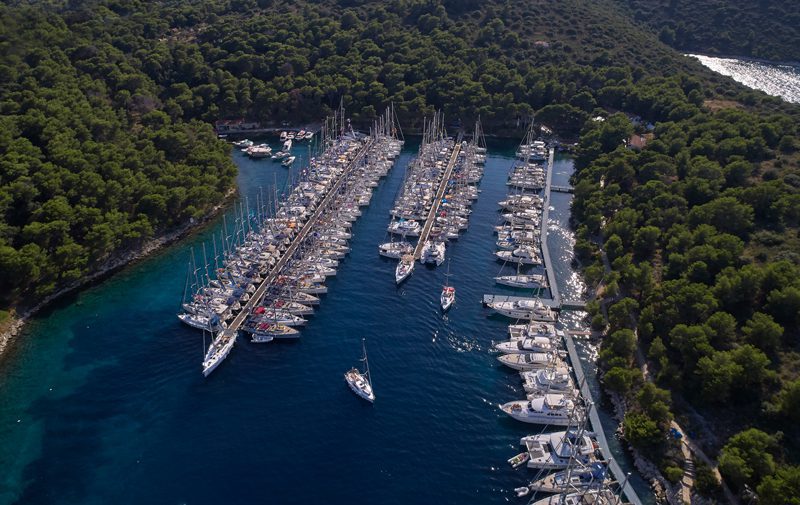 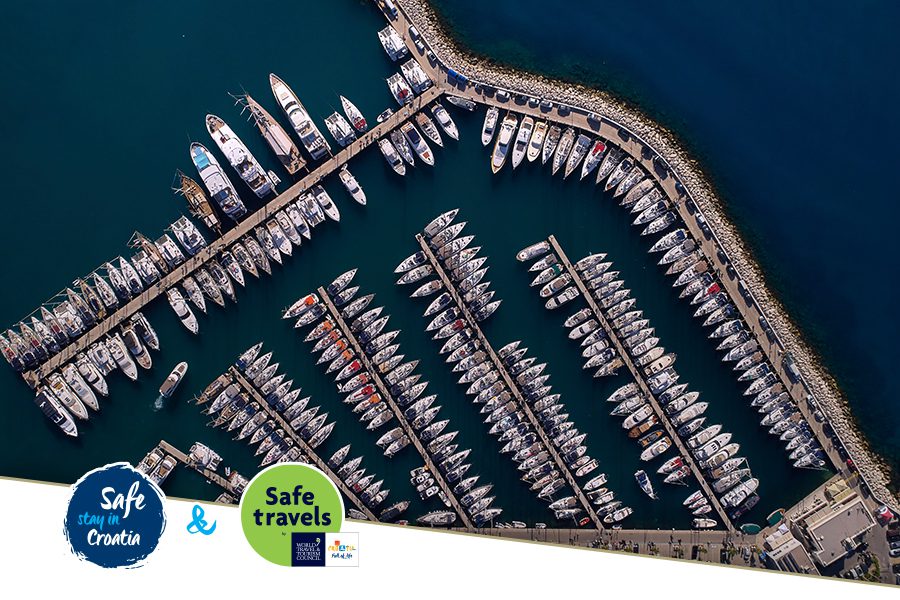 70% OF ACI STAFF VACCINATED AHEAD OF THE TOURIST SEASON

70% OF ACI STAFF VACCINATED AHEAD OF THE TOURIST SEASON

Get the latest news and the best deals